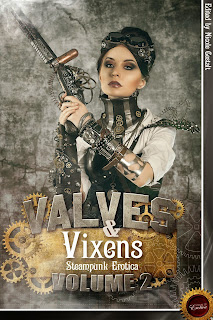 The maiden voyage of a luxury airship provides the time and place for lusty Vanessa to get to know the secretive inventor who designed it. He is hot and she wants a lot more than his autograph. And while that's her goal, he isn't the only desirable conquest from among the people on board. The passengers are a wild group pushing the boundaries of convention just as the airship pushed the technological envelope.

His Fortnight Man by Kim Knox

Clanks are the new heroes of the British Empire. Men who strap strange metal to their bodies and launch themselves into space.  To Marlow, one man stands above the rest--Commander Julius Axton.
Marlow wants his desire to be mutual. But would a man such as Axton risk everything, his position, his reputation, for a lowly clank monkey like him?

It's a tale of blood, lust, and revenge when an outlaw rides into a frontier town under the thumb of a dangerous fanatic. Is he the one to save it, or will the hell that follows in his wake burn it to the ground?


If you are travelling late in the remote hills of the Middle Kingdom, beware of the ship that sails the air, belching smoke and magic.  Beware the strange and powerful crew who will awaken unknown desires in you.  You will never be the same.  But most of all, beware  the magnificent and dangerous Auntie Midnight herself – and hope you will be granted the privilege of sharing her bed.  For a time.  For the time of your life…

Her Humble Servants by J. Hepburn

Gillian had almost everything. She was one of the first women to fight  for and win the title of  Engineer. With her men, she was building the steam car that would make them famous. And she had both of the two men  she loved. The only cloud on her horizon was that she had never
managed to have both her men at the same time, a failing she dearly  wanted to correct.

Night Flight by Crysta K. Coburn
Always beware when a boss offers special assignments. Far in humanity's future on a distant planet, one man's first journey aboard an air ship turns into more excitement than he bargained for. But it's also an experience he'll not soon forget.

In futuristic Beijing, China, a new star is born in the form of a human doll. Waking up as a human doll, Jia meets her eccentric inventor, Madame Fang, and learns about her fate and that there is more to her destiny than being a toy, but a quest in finding something deeper: her past.

Puzzled by an unusual series of thefts from the university’s storerooms, Edward Worthington, an esteemed young professor of the Mechanical Arts, embarks upon a mission to discover the culprit. He is unaware that his entrancing find is destined to change his life forever.

Thomas Gregory is writer, artist, and all around raconteur from Southeast Michigan. He runs the circus history blog Dr. Gentleman's Wagon Tracks at http://drgentlemans.blogspot.com/. This is his first anthology publication.

J. Hepburn has been writing speculative fiction for years, but decided to start submitting it somewhere a few years ago. He likes what-if alternative histories and mythologies, and way-future space operas, and thinks sex is preferable to violence.
Crysta K. Coburn

Crysta is a graduate of Western Michigan University, holding degrees in creative writing and Asian studies. Her work has previously been published in Valves & Vixens, Mad Rush magazine, Paperlinks, GlassFire Anthology and more. She writes for the Crazy Wisdom Community Journal and maintains two blogs.

Magz woke up one morning and decided she wanted to be a writer. Since then, she’s dabbled away at writing scripts and short stories and will generally do anything to avoid getting a ‘proper’ job. She’s had several stories published and has recently written a SF comedy novella. 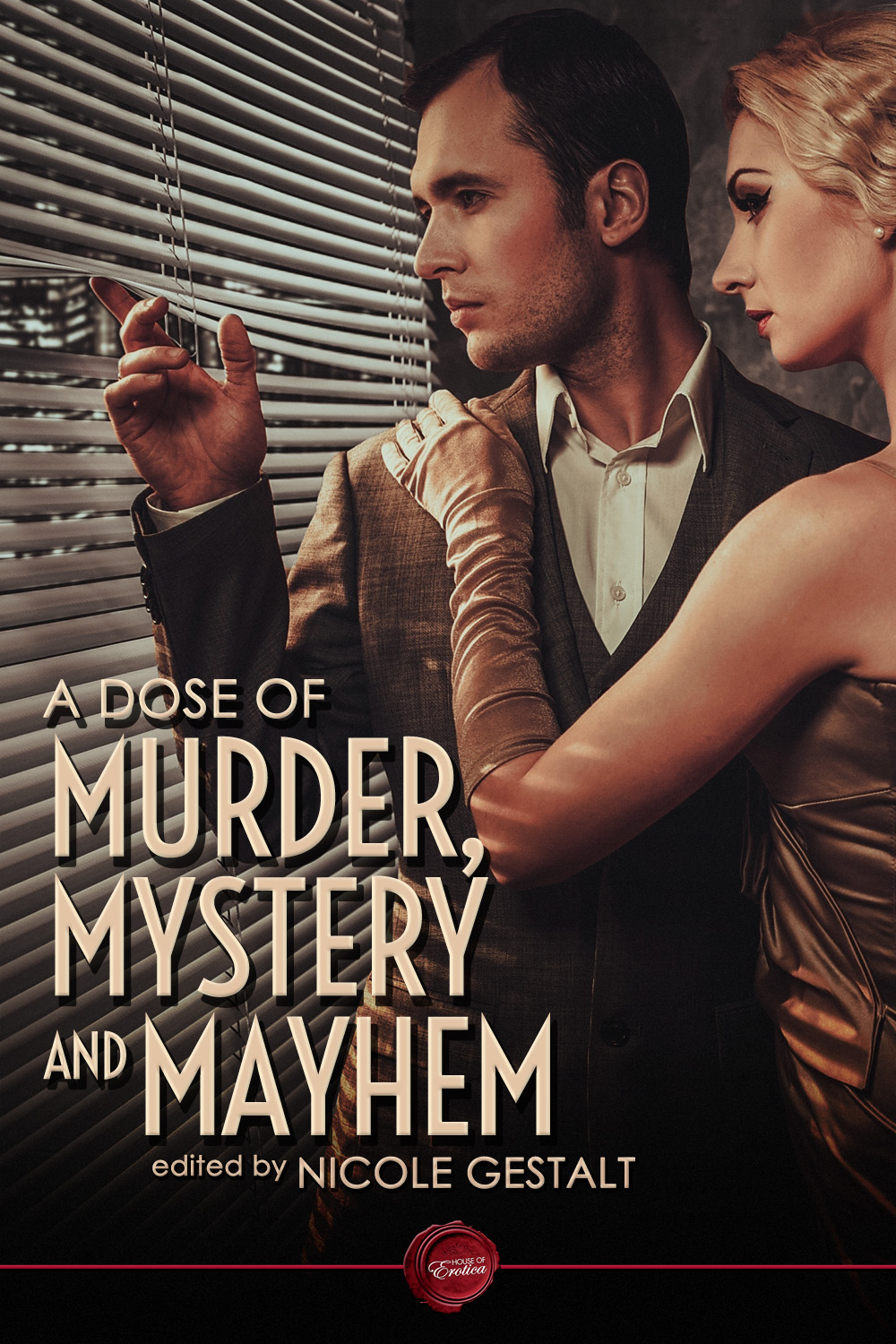 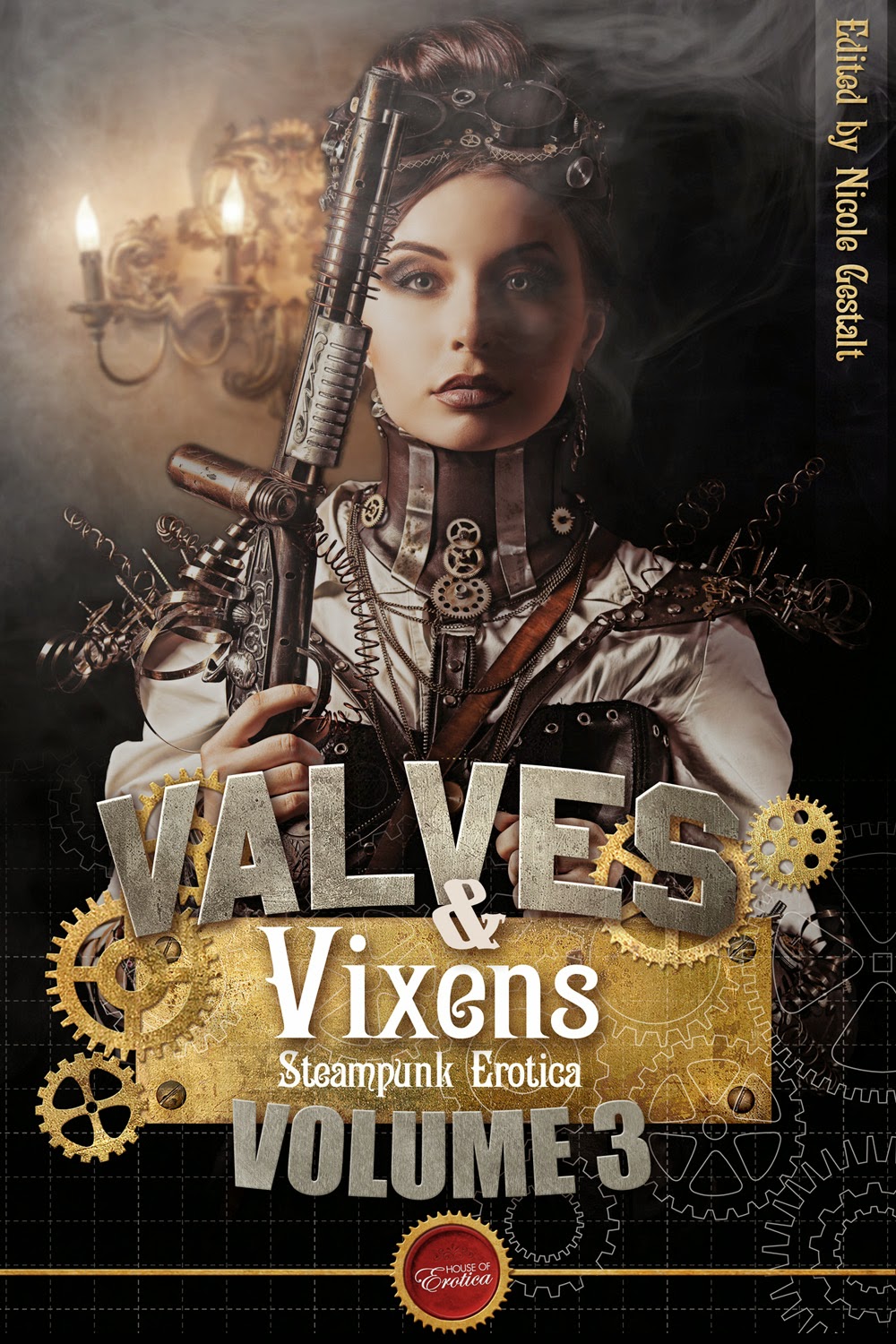 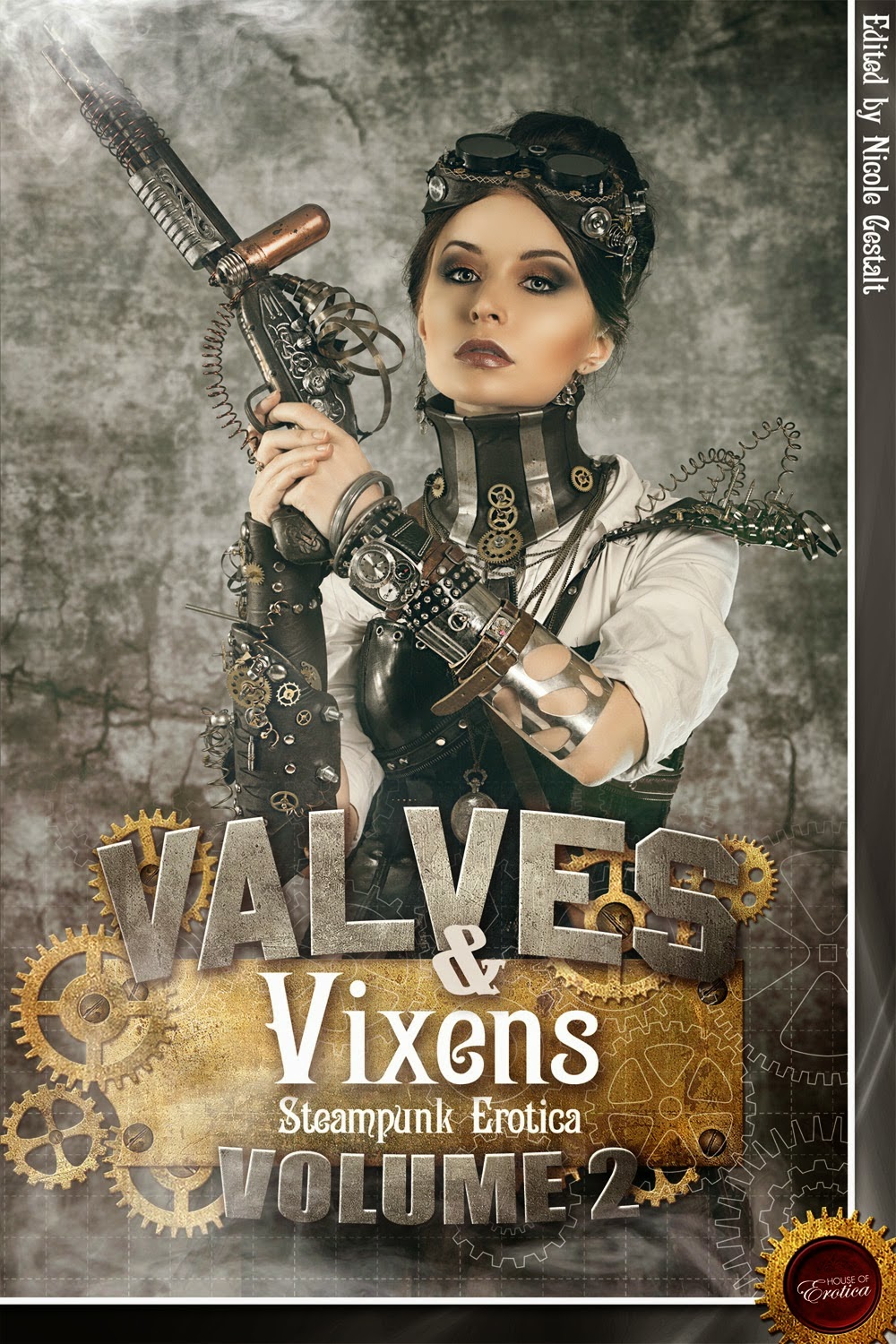 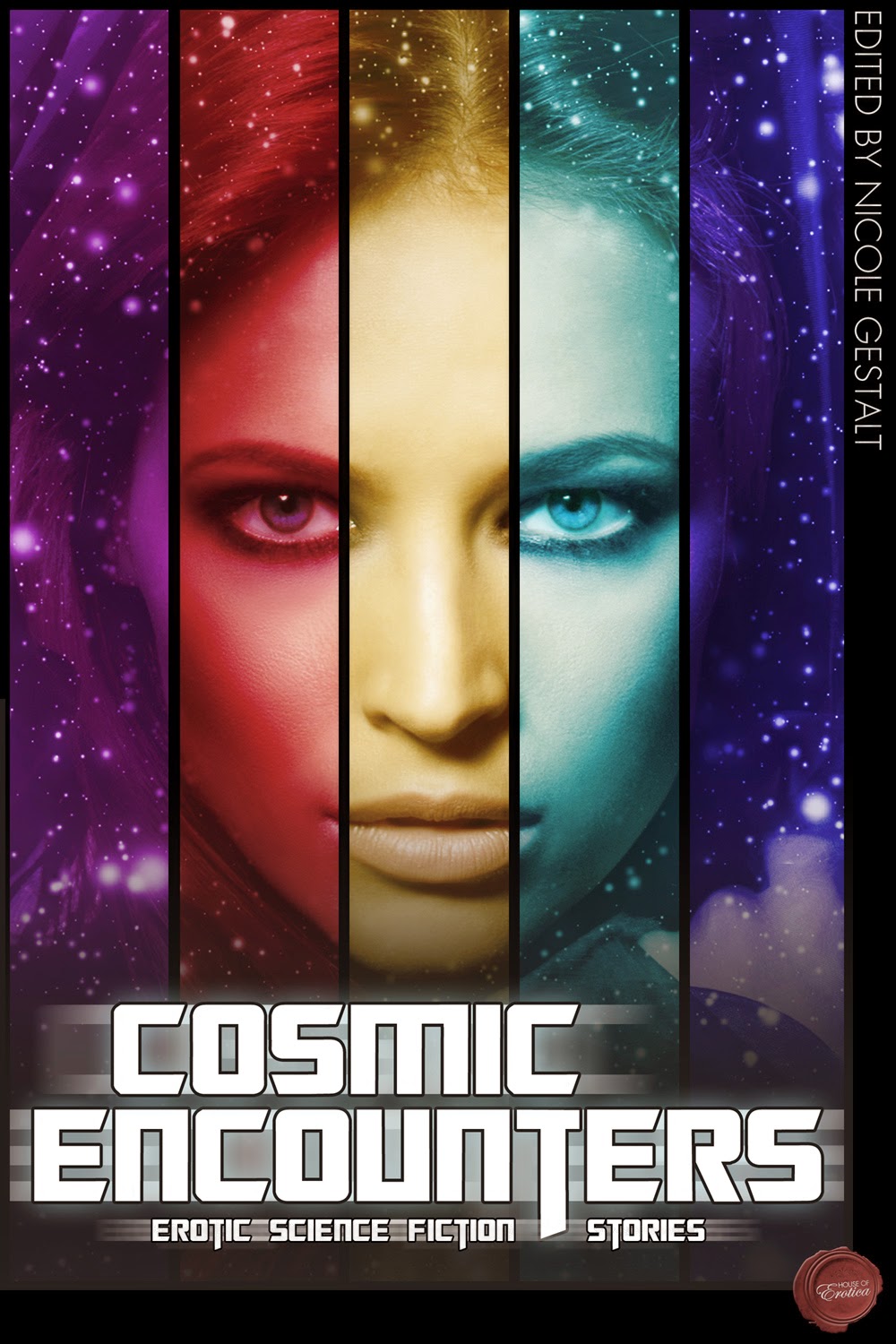 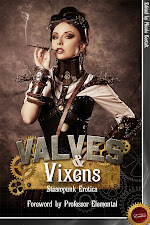 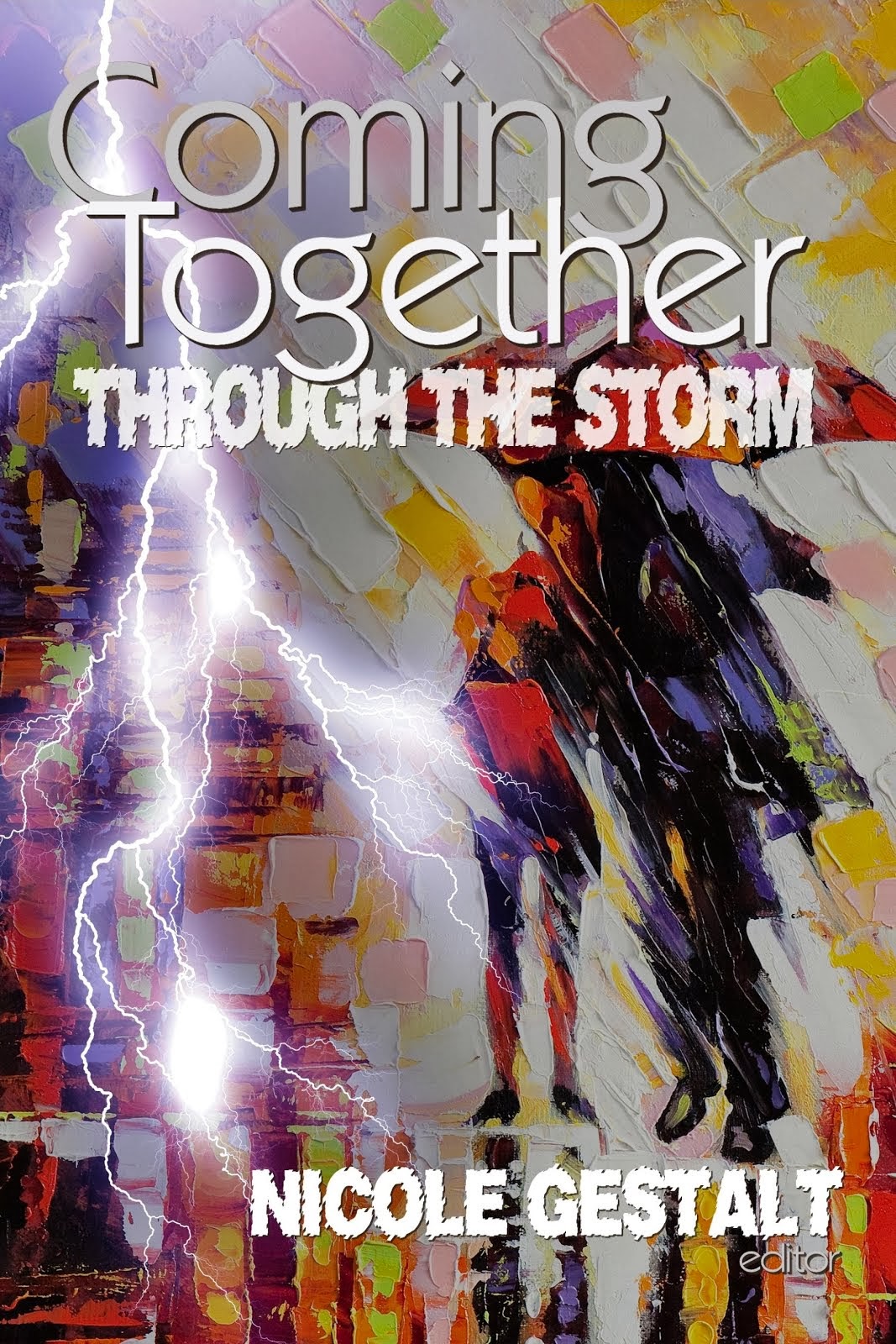 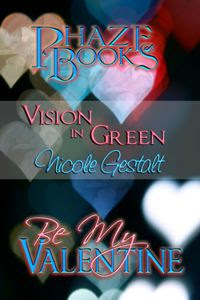